Henri Timmers has been appointed professor of Internal Medicine, with a special focus on endocrine diseases, at Radboud University/Radboud university medical center. This appointment became effective on 1 May 2020.

Professor Timmers is an expert in the field of hormonal diseases, such as diseases of the adrenal, thyroid and pituitary glands, and gonads. Tumours of the adrenal gland are his particular research focus. Timmers: “Although they are usually benign, they can lead to severe organ damage through overproduction of adrenal hormones such as adrenaline, cortisol and aldosterone.” His work ranges from laboratory research and new treatment methods to clinical trials with patients. This all occurs within a context of international cooperation because of the rarity of some of these diseases.

In 2006 he became an internist-endocrinologist at the Radboud university medical center and in 2017 he was appointed associate professor of Adrenal Diseases. From 2006 to 2008, he worked as a postdoctoral researcher at the National Institutes of Health, Bethesda, USA.

Professor Timmers is a board member of the European Network for the Study of Adrenal Tumors (www.ensat.org). 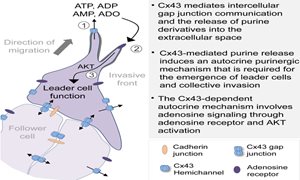 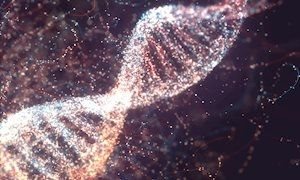