Chao Ma successfully defended his thesis entitled 'Shedding light on kidney electrolyte physiology: Na+, Ca2+ and Mg2+ in health and disease'. This was an extraordinary event: Chao was present in Los Angeles, one member particpated from Montreal and others members joined from various locations in the Netherlands.

Outline of this thesis

The aim of this thesis is to get insight into the role of Na+ , Ca2+, and Mg2+ transporters in diseases such as diabetes, hypertension, kidney stone disease, hypomagnesemia, and renal carcinoma. Although much is known about the (patho) physiology of these diseases, little is known about the molecular mechanisms underlying these transport disorders in the kidney. New insights are provided into renal Na+-glucose handling. Diabetic mice were treated with dapagliflozin, an SGLT2 inhibitor, and the expression of Na+ transporters in the kidney was investigated. This study will help us to better understand the effect of dapagliflozin treatment on the local and downstream Na+ transporters in the kidney. Chao studied an out-of-the-box idea to prevent kidney stone formation. Based on the literature on the Ca2+-binding loop of EF-hand proteins, several small peptides (20-30 residues) were developed and analyzed for their Ca2+-binding affinity. To assess the efficacy of such peptides in vivo, we aimed to generate a kidney stone mouse model. This study provides the first step towards testing a novel approach to the treatment and prevention of kidney stones. The role of ARL15 in Mg2+ homeostasis was investigated. ARL15 expression and tissue distribution were investigated. Arl15+/- mice were generated to investigate its role in renal Mg2+ handling by analyzing urine and serum Mg2+ levels, as well as the expression of renal Mg2+-related genes. The functional relevance of binding between ARL15 and CNNMs was outlined. Proximity-dependent biotin identification, affinity-purification/mass spectrometry, and co-immunoprecipitation were used to investigate the binding of ARL15 to CNNMs proteins. Furthermore, ARL15-mediated CNNMs’ cell surface expression and Mg2+ transport activities were studied in various types of renal cell carcinoma cell lines. These findings revealed a novel regulatory mechanism of Mg2+ transport within the DCT, which will help to understand the regulation of Mg2+ handling in this segment. Finally, the findings from the studies of this thesis are discussed and summarized.

After the defense there was an online party to congratulate Chao (see picture below). 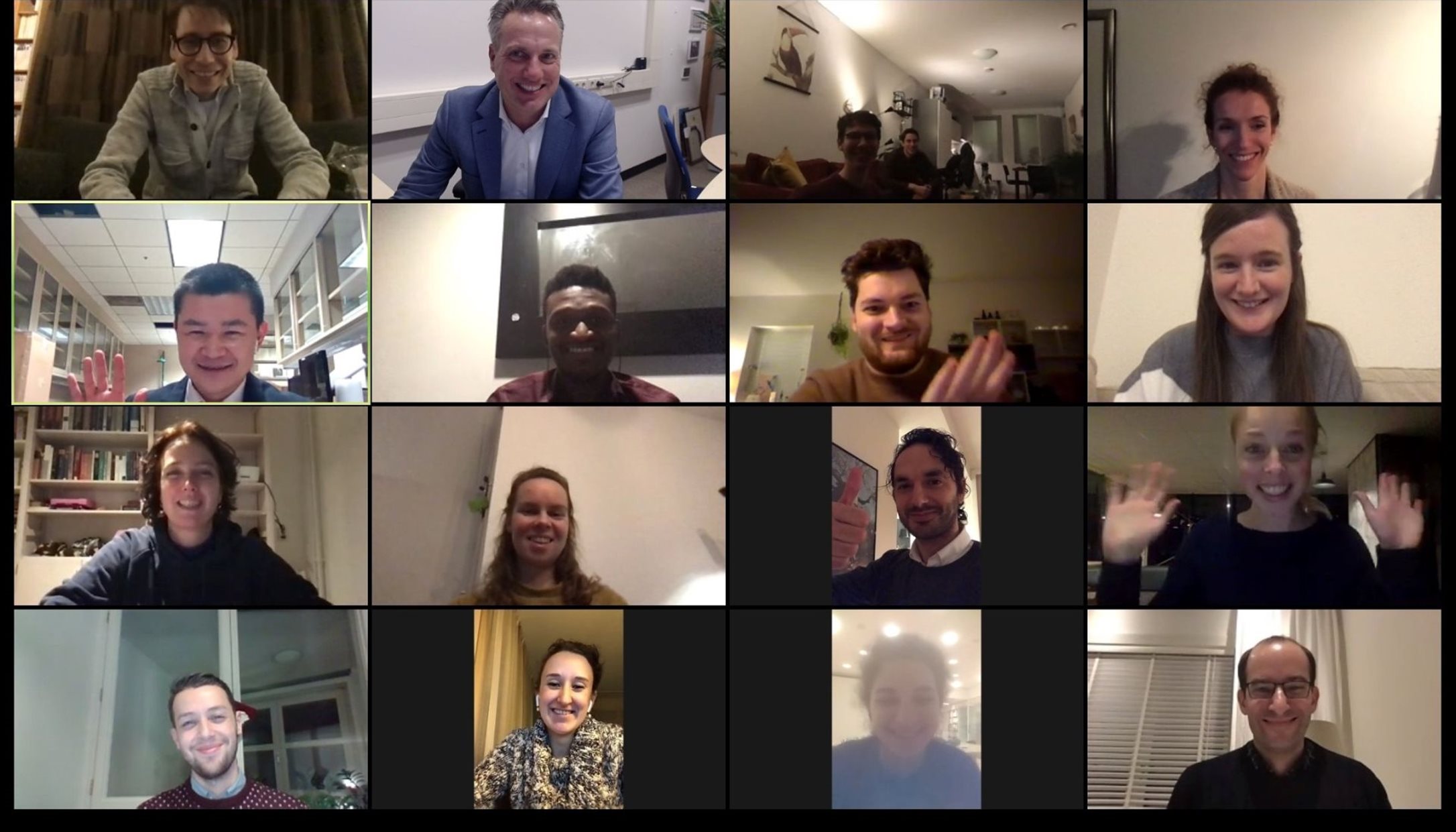 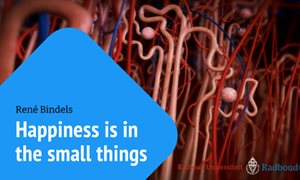 In a full Aula he outlined his scientific journey of the past 40 years that led to the groundbreaking discovery of the transient receptor potential ion channel TRPV5 that plays an essential role in maintaining the calcium balance in our body. 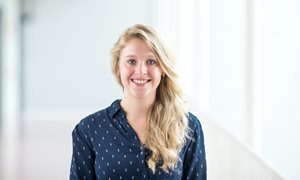 Esmée Bakker received the Young Investigator Award for her abstract ‘Acute and long-term mortality rates among participants of mass-participation sports events versus the general population.’ 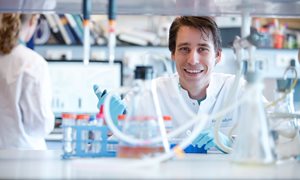 Jeroen de Baaij, kidney researcher the Radboudumc, receives an ERC Starting Grant worth 1.5 million euros. He will use this grant to improve the diagnosis and treatment of severe magnesium deficiencies, which can lead to epileptic seizures and muscle cramps. 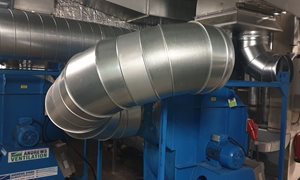 Research Tower has been closed 8 days due to ventilation failure

One of the two large suction fans was defective to the extent that it could not be repaired. 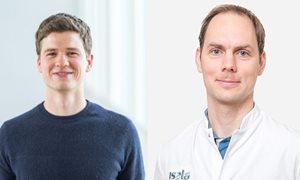 The Sports Medicine Association congratulates both Vincent Aengevaeren with the Push braces Prize in the category 'Best Dissertation' and Aernout Snoek with the third prize for his thesis. The winners were announced on Thursday, December 9, during the online conference.