Actually, Thijs has been with us much longer, because Thijs started his PhD research in November 2007 after the first year of Four Days Marches Research that has been completed,  and Thijs had a load of data to take care off.

Thijs is a goal-oriented hard worker, a smart worker but above all a very pleasant person. He was nominated by the PhD students and within the RIHS  he was elected "Supervisor of the Year", a prize more beautiful than all the others that Thijs has won.

Thijs is now associate professor, and has many great plans for research and education for the coming years! 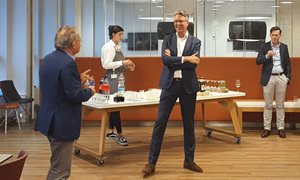 Nicolai will start his new function as Managing Director of the new Radboudumc Research Institute. Consequently, he will stop as manager of our department. 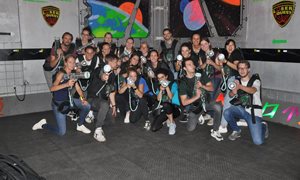 Lab Day Out Lasergame and pancakes

After a lot of speculation, about what we were going to do this year, things finally came to light on this year's lab day out! 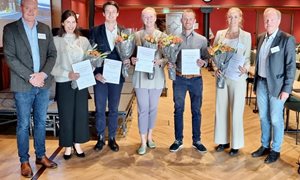 During the 20th Annual Norwegian Symposium in on heart research, Kristian received the Young Investigators Award. 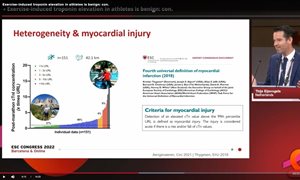 Physiologists at ESC congress in Barcelona

After 2 years of online congresses, the European Society of Cardiology organized their annual summit from 26 to 29 August in Barcelona, Spain. For three weeks, Dick Thijssen visited the Indian Institute of Technology in Madras. 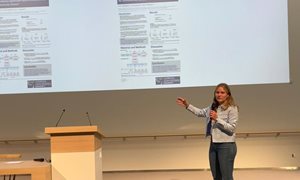