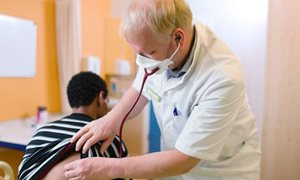 A shorter treatment of TB brings several significant advantages. If the patient is cured faster, the period of contagiousness to others will also be shorter, which will also decrease the chance of the disease spreading. Additionally, it helps increase the patients’ compliance. The access to hospitals and proper medical care in the countries where TB occurs is often limited, which frequently puts the therapy compliance at stake in longer-term treatments. The shorter the treatment, the better the chances are of a patient finishing it. In the case of TB, completing the entire course of treatment is crucial. Mediocre therapy compliance can result in an increased resistance of the bacteria.

The continued development of African clinical research centers is a priority of the PanACEA consortium. Its aim is to get these centers to a higher level and keep them there and to have their clinical research meet the highest quality requirements, such as those of the European Medicines Agency (EMA) and the U.S. Food and Drug Administration (FDA). This will put African centers in a position in which they will be able to lead future research. Aspects of capacity development include the development of infrastructure, admission facilities, laboratories and drugstores, but also the scientific support of PhD candidates and postdocs.

Tuberculosis is a prevalent infectious disease. About 2.3 billion people around the world have a latent infection, and 10 million new patients develop the active disease each year. Tuberculosis is caused by the Mycobacterium tuberculosis bacteria. These bacteria penetrate the cells and can become encased there. During this process, the tissue can get damaged, which leads to the disease. Tuberculosis generally affects the lungs but can also affect other parts of the body. 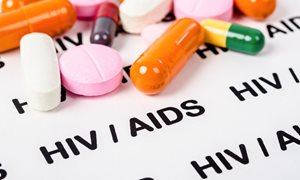 For young children with HIV, there is now an effective and safe drug available that inhibits the infection. 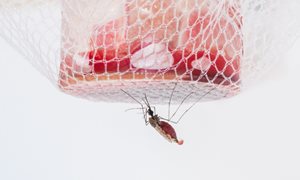 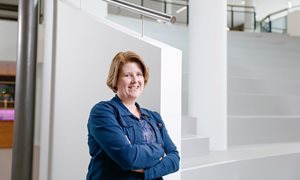 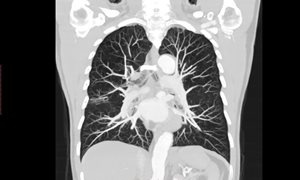