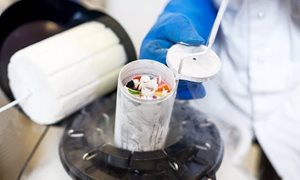 Menstrual period symptoms may be linked to nearly nine days of lost productivity every year, through presenteeism, suggests the largest study of its kind, published in the online journal BMJ Open. But the real impact on women and society is underestimated and poorly appreciated, say the researchers.

They set out to evaluate lost productivity associated with menstrual symptoms, as measured by time off from work or school (absenteeism) and working or studying while feeling ill (presenteeism) in 32,748 Dutch women between the ages of 15 and 45. All the participants were recruited through social media from July to the end of October 2017. They filled in a comprehensive online questionnaire about the frequency and length of their menstrual cycle and the severity of any associated symptoms, measured using a validated pain score (visual analogue scale or VAS for short). They were asked if their symptoms had prompted them to take time off from work or school and/or had affected their productivity while working or studying, as well as how often this had happened. Their blood loss lasted an average of 5 days. Menstrual symptoms prompted nearly a third (31%) of the women to visit their family doctor, and around one in seven (14.4%) to see a gynaecologist. In all, around one in seven respondents (just under 14%, 4514) said they had taken time off from work or school during their period, with nearly 3.5% (1108) saying this happened during every, or nearly every, menstrual cycle. The average amount of sickness leave taken came to just over one day a year. Younger women under the age of 21 were around three times more likely to say they had taken time off because of their menstrual symptoms than were older women. Most (just under 81%; 26,438) respondents reported presenteeism, and said that they were less productive as a result of their symptoms. In all, productivity was below par on more than 23 days out of the working/study year, with lost productivity amounting to almost 9 days each year. The researchers calculated that, on average, each woman was less productive for a third of the time (33%), because of menstrual symptoms. Notably, when women called in sick because of menstrual symptoms, only one in five (20%; 908) told their employer or school the real reason for their absence. And around two thirds (just under 68%; 22,154) of respondents said they wished they had the option of more flexible work/study hours during their period. This is an observational study, and as such can’t establish cause. The method of recruitment may also have introduced an element of ‘selection bias’ whereby those with debilitating symptoms might have been more likely to take part; the analysis also relied on what women said rather than objective assessment. But the researchers nevertheless conclude: “Menstruation-related symptoms cause a great deal of lost productivity, and presenteeism is a bigger contributor to this than absenteeism. “Taking all the symptoms into account, it seems likely that the real impact of [menstruation related symptoms] is underestimated in the general population.” But it’s not openly talked about, they add. “Despite being almost two decades into the 21st century, discussions about [symptoms] may still be rather taboo.” 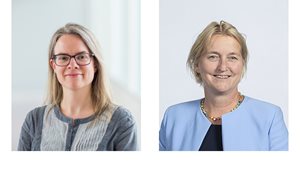 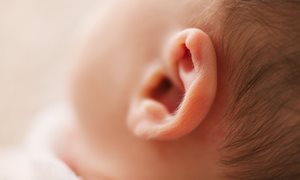 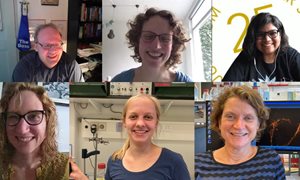