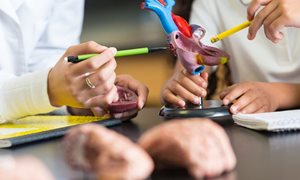 An abnormality in the attachment of the heart valve between the left atrium and left ventricle is not abnormal at all. People with this defect are not more likely to suffer a sudden cardiac arrest. This is shown by a study conducted by the Radboudumc and London's Queen Mary University.

The mitral valve is situated in a ring that is attached between the left atrium and left ventricle of the heart. Improved scanning techniques have recently shown that there can be separation between this ring and the ventricle. Cardiologists have linked this to an increased risk of death from sudden cardiac arrest. However, this abnormality is very common and harmless if no other heart defects are found. These are the conclusions from a study conducted under the direction of Robin Nijveldt, professor of Cardiovascular Imaging at the Radboudumc. 'We as cardiologists need to improve on learning what is normal and what is not, and not call every small aberration sick.'

Nijveldt's team examined more than 2,600 MRI scans of the heart stored in the UK Biobank, a British population database. The mitral valve ring abnormality was found on as many as 76% of these scans. 'So it is not at all rare or special,' says Nijveldt. 'It is just one of the ways in which this valve can be attached. People with this defect are also not more likely to die of cardiac arrest.' The study shows that people who die of sudden cardiac arrest have other heart problems, such as an abnormality of the mitral valve itself or damage to the heart muscle. Nijveldt: ‘There is an unjustified hype going on, while the abnormality is not abnormal.’

It is important that this information is now widely distributed among cardiologists. 'Our findings can reassure patients,' said Nijveldt. Together with his colleagues from London, he is now writing an article to provide better insight into what is normal and what is abnormal. Nijveldt: 'By doing so, we hope to take away any fears about this “abnormality”.’ 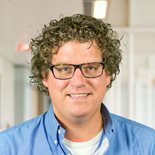 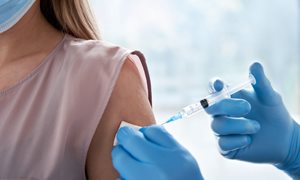 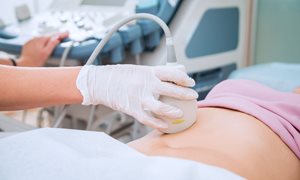 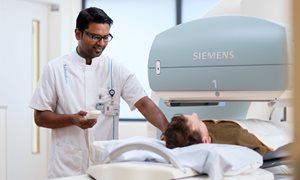