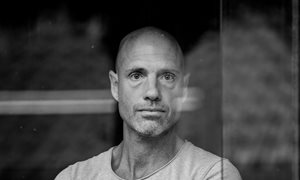 Willem Mulder has been appointed professor at the Department of Internal Medicine of the Radboudumc. He was previously a tenured professor at the Icahn School of Medicine in New York, at the Amsterdam UMC and currently also is professor at Eindhoven University of Technology (TU/e). Mulder: ‘By converging medicine, engineering and entrepreneurship, my ambition is to make new therapeutics available to patients. We created a unique opportunity for drug innovation. By taking advantage of clinical and immunology knowhow at Radboudumc, we develop new technologies at the TU/e, and through our newly established biotech incubator BioTrip we work on clinical translation.’

Mulder and his team develop immunotherapy against cancer, inflammation, post-transplant rejection reactions and infectious diseases, such as COVID-19. They do not directly target disease, but instead therapeutically regulate the immune system so that our own body can tackle the disease. ‘Different diseases require different applications of immunotherapy’, Mulder says. ‘For cancer, you want to activate immune cells to start clearing up the disease. Conversely, after an organ transplantion, you want to inhibit immune cell activity so that the body doesn't reject the new organ.’

Mulder’s immunotherapies are based on our body’s own nanodelivery vehicles that specifically interact with immune cells. Those natural nanomaterials are loaded with therpautics. Thus, they act as a kind of courier service in the body to deliver these therapeutic cargos. Those cargos include different types of RNA or immunoregulatory proteins, which after they are delivered to immune cells can do their job. In this way, immune cells are prompted to take certain actions.

The researchers control the immune response at a very early stage. ‘We focus on the innate part of our immune system, less on the acquired part’, Mulder explains. ‘When an organ is transplanted, for example, the current standard treatment consists of drugs that suppress the activated immune system. But this makes people susceptible to infections and developing cancer. What we do is preventing the immune system from becoming activated altogether by for example targeting precursors of immune cells in the bone marrow.’

And with success: for example, in collaboration with the Mass General Transplant Center in Boston, two large animals that received immunotherapy treatment developed in Mulder’s lab, have been living for over two years with a transplanted heart, without ever receiving traditional immunosuppressive drugs. Mulder is working with Trained Therapeutix Discovery (a Radboudumc biotech) on translating this technology to humans.

Mulder (Mexico City, 1976) studied chemistry at Utrecht University and received his doctorate in biomedical engineering at Eindhoven University of Technology. He worked at several renowned institutes and received many grants for his research, including NIH grants, NWO Vidi and Vici grants, and an ERC Advanced Grant. In addition to his position at Radboudumc, Mulder also holds a part-time appointment at TU/e and founded Trained Therapeutix Discovery and BioTrip.

The appointment takes effect on September 1st and is for a period of 5 years. 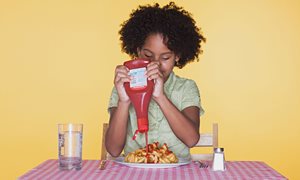 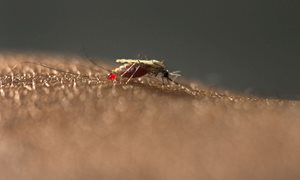 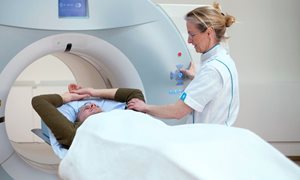 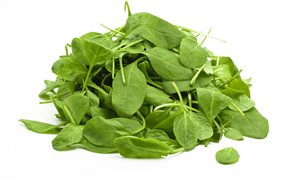 23 December 2021 What we eat affects our bodies. A diet high in plant based products and low in fat offers health benefits and prevents lifestyle diseases, such as cardiovascular disease. This is what Quirijn de Mast shows based on his research in Africa. read more
