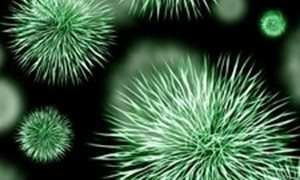 For the very first time, researchers have found a possible link between the activity of certain intestinal bacteria and human brain activity. In people with ADHD, the researchers found more bacteria that influence the reward centres of the brain via dopamine.

Every single person harbours billions of microorganisms whose composition and numbers vary greatly between the different parts of the body. For example, the nose houses very different microorganisms from the skin or the intestines. It is becoming increasingly clear that the microbiome – the collective noun for all of a person's microorganisms – can also have a significant impact on our health. For example, variations in the microbiome have already been linked to intestinal diseases, rheumatoid arthritis and eczema.

The guts talk to the brain

"Nowadays, there is a great deal of interest in the 'gut-brain axis', as it is referred to, as these two organs can affect each other," says Tom Ederveen, researcher at the Radboud university medical centre. "Via this axis, the microbiome can influence the brain and vice versa. This is the motivating factor for our research, in which for the first time, we broadly examined the microbiome in the stool of many ADHD patients and healthy control subjects." Participants in the study were given a specific task that can help identify differences in how the brain's reward systems are triggered. These differences can be monitored by a brain scan. Esther Aarts, researcher at the Donders Institute and – together with Ederveen – the lead author of the research published in the scientific journal PLOS ONE, explained further: "We know from previous research that the reward process is highly dependent on the brain chemical dopamine, and we can see this reward effect via a brain scan. Furthermore, we know that in general, the reward centres in ADHD patients are activated less strongly by this task than those of volunteers without an ADHD diagnosis."

The research, led by Sacha van Hijum and Alejandro Arias Vasques, shows that the intestines of people with ADHD contain more bacteria that produce a substance that can be converted into dopamine than non-sufferers of ADHD. Ederveen continues: "The brain scan subsequently shows that the participants with or without an ADHD diagnosis who have more of these bacteria in their intestines display less activity in the reward sections of the brain: an essential characteristic of people with ADHD. We are therefore proposing the idea that this bacterial by-product reaches the brain via the bloodstream, and once it is converted into dopamine, it influences brain function. In order to determine whether a causal link actually exists, further examination of this phenomenon must be conducted as part of new, larger studies."

Read the full article in PLOS ONE. 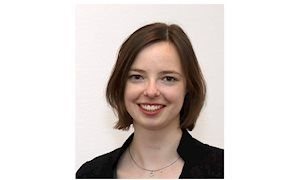 22 August 2019 The Academia Europaea is a functioning European Academy of Humanities, Letters and Sciences, composed of individual members. read more 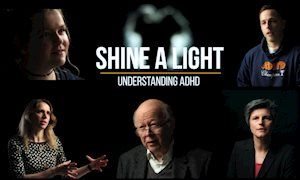