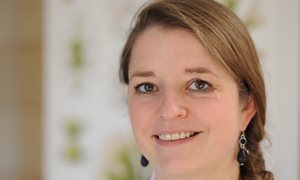 Recommendations on organization, decision-making, content, and style of prenatal counseling were included in the framework, including tools to support personalization. The most important recommendations regarding organization were to have both parents involved in the counseling with both the neonatologist and obstetrician. The shared decision-making model was recommended for deciding between active support and comfort care. Main recommendations regarding content of conversation were explanation of treatment options, information on survival, risk of permanent consequences, impossibility to predict an individual course, possibility for multiple future decision moments, and a discussion on parental values and standards. The national professional associations (gynecology and pediatrics) and patient organization approved the framework, the Dutch version can be found here. 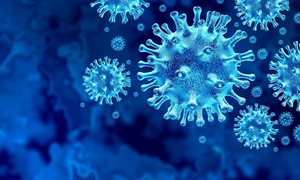 A study into inflammatory substances in the blood of COVID-19 patients supports the hypothesis that kinins could play a role in the respiratory problems experienced by critically ill COVID-19 patients in IC. This discovery, published at MedRxiv, could lead to the development of new treatments. 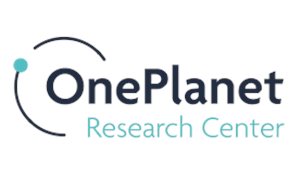 OnePlanet Research Center develops digital technologies to create a society in which everyone can live a healthy life and has access to healthy and sustainable food. Radboudumc and Radboud University are amongst the founding partners. Find out what OnePlanet can do for you in this online session. The impact of sex and gender in the COVID-19 pandemic

The case study of Sabine Oertelt-Prigione, developed by the European Commission’s H2020 Expert Group to update and expand "Gendered Innovations/Innovation through Gender", examines the impact of sex and gender in the current COVID-19 pandemic.

Purpose of this Basic Science Award of the Osteoarthritis Research Society International (OARSI) is to stimulate fundamental research in the field of osteoarthritis. Congratulations Peter.