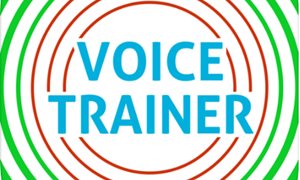 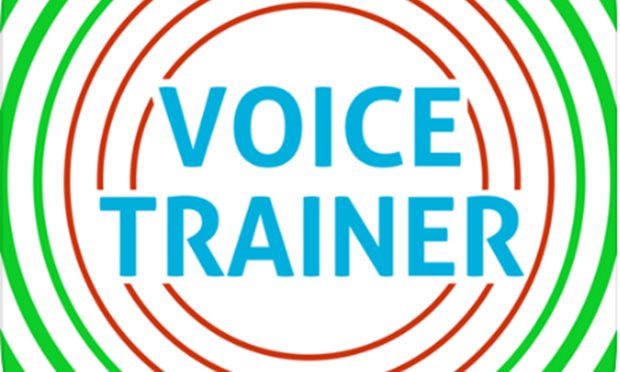 The Voice trainer is an app that provides real-time feedback on the loudness and pitch of the voice. The app was developed by the Department of Rehabilitation at Radboudumc. read more
Listen

Intelligible speech is essential in everyday communication with family, friends and at work. There are many reasons why speaking intelligibly can be a problem, including in people with a brain disease.

For about three quarter of people with Parkinson's disease, reduced speech intelligibility is a gradually increasing problem. Bert de Swart, speech therapist at the department of Rehabilitation of the Radboudumc, developed a technique to successfully improve the intelligibility of people with Parkinson’s disease: the Pitch Limiting Voice Treatment (PLVT). By speaking louder and at the same preventing the pitch to raise, intelligibility immediately improves. This treatment technique has been used for more than 30 years in the Netherlands.

In order to maintain a sufficiently loud and low voice it is important for the speaker to be able to control this in real time. That generated the idea of an app that provides real-time feedback on loudness and pitch. The prototype of the app was called the PLVT app. When it became clear that the app was technically feasible, the funding was sought to develop an improved version that could be made publicly available, for all operating systems (iOS and Android).

With financial support from the Dutch Parkinson's Association and the Innovatiefonds Zorgverzekeraars (IFZ), the updated app could be successfully launched in 2018, while its name was changed into Voice Trainer. Increasing numbers of Dutch speech therapists use the Voice Trainer with their patients as a part in the PLVT treatment. Because the app is language-independent, it can be used by patients and speech therapist all over the world. The Radboudumc is therefore making intensive efforts through ParkinsonNet and ParkinsonNet International to train more speech therapists in the use of the Voice trainer.

In 2020 the Voice trainer was nominated for the Dutch Innovation Award (DIA). 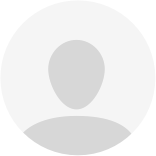 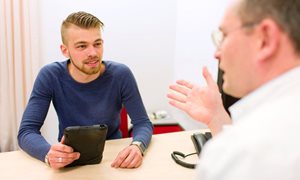 How does the Voice trainer work?

The Voice Trainer provides continuous visual feedback on both the loudness and pitch of speech with a dot on the screen. This allows you to immediately see which aspect needs to be adjusted. read more
Listen

How does the Voice trainer work?

As soon as you start the Voice trainer, you will see a dot appear on your screen that is either green or red. 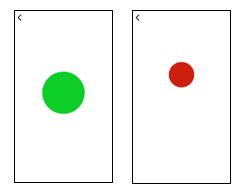 As you speak, the Voice trainer shows you with the dot whether you are speaking according to the set loudness and pitch. The dot:

You can set the limits yourself in the Settings, but usually the speech therapist will do this for you, because learning to speak with the correct loudness and pitch is part of the training.

The manual explains the features of the Voice trainer and how to use them.

Where do I find the Voice trainer?

The Voice trainer costs a one-time fee of €9.99 and is available for both iOS and Android. read more
Listen

Where do I find the Voice trainer?

The Voice trainer costs a one-time fee of $9.99 and is available for both iOS and Android.

There is also an in-app available (€19.99), which allows the speaker to view performances. This is mainly intended for speakers who use the Voice trainer without a speech therapist.

For people with Parkinson's disease, it will soon be possible to have this extra option for free if the treating speech therapist has access to the Voice trainer's online dashboard through ParkinsonNet.

The Voice trainer was developed for people with Parkinson's disease, but can also be used by other people who have difficulty to speak loudly enough and at the right pitch, e.g. teachers. lees meer
Listen

Because the Voice trainer shows you real-time whether you are speaking with the intended loudness and pitch, many people can benefit from it, such as:

The value of the Voice trainer is currently scientifically studied. read more
Listen

The use of the Voice trainer as part of the PLVT is currently scientifically evaluated in a large nationwide study funded the Michael J. Fox Foundation.