PhD Candidate at the Department of Pharmacy with focus on Pharmacokinetics of antifungals in morbidly obese adults.

Where and when were you born?
I was born in Nieuwegein in September 1985 and grew up in Oud-Zuilen, a tiny village next to Utrecht.
Where do you live and with whom?
In 2013, I moved to Utrecht and lived there ever since, with my girlfriend.
Who was your role model when you were a kid?
I am not sure if I had a role model but if I have to name someone I guess it would be Superman. Later on I admired the big adventurers of the world (e.g. Scott, Amundsen and Cortés). These men started impossible expeditions with great danger to their own lives, but this never stopped them from pursuing their dreams.
Why aren’t you doing the same thing now as your role model (or do you?)
I like to think that I’m kind of doing the same thing as Superman and those explorers. First of all, I know my work will improve dosing guidelines for obese patients and thereby lowering the chances of side effects and increase the chance of survival. I genuinely believe that my work will eventually save at least one person’s life. As a PhD candidate, I think I’m also an explorer of the world. Although I won’t find or cross any new continents I will find effects and covariates, which is good for now.
What is the thing in your (work or other) history that you are most proud of?
Surviving and enjoying my one-month solo motorbike adventure to Istanbul and back.
What is it that you would like to achieve in work in the next 5 to 10 years?
The same I am doing at the moment: Something I’m passionate about, enjoy and believe in.
For what can we wake you up?
A good zombie movie combined with a sweet dessert.
What is your hobby and how good are you at it?
I love doing all kinds of sports (hockey, biking, triathlon, swimming, golf, scuba diving and driving my motorbike on the circuit). I am extremely good in enjoying all these sports/hobbies, which is quite enough for me.
What is your biggest irritation?
People who have a problem for every solution.
Who would you like to invite for dinner, if you had the chance?
Four-time Formula One world champion Lewis Hamilton. After eleven seasons in Formula One he is still eager to get every pole position and win every single race breaking every record along the way. 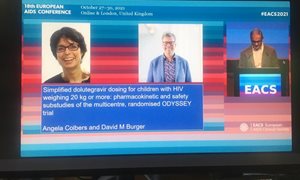 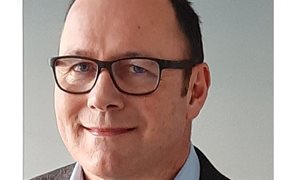 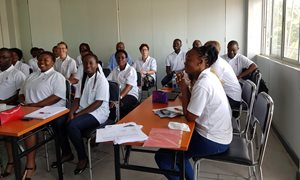 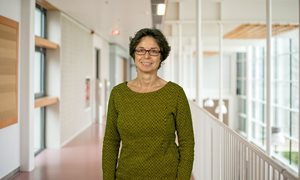