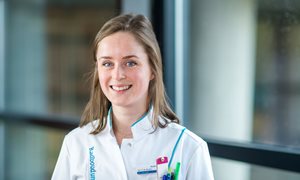 In JAMA Dermatology, Finola Bruins et al showed that greatest improvement in quality of life was achieved with 90% improvement of the Psoriasis Area and Severity Index (PASI) and 90% decrease of affected body surface area in a large cohort of children with psoriasis. These findings support personalization of treatment in order to help pediatric psoriasis patients reach optimal quality of life.

Importance
Treatment of psoriasis is associated with improved quality of life (QOL) in those with the disease. However, in daily clinical practice, the association between the degree of psoriasis clearance and QOL has not been studied to date, especially in the pediatric population.

Design, Setting, and Participants
Data used in this single-center cohort study were extracted from the Child-CAPTURE (Continuous Assessment of Psoriasis Treatment Use Registry), a prospective, observational, daily clinical practice cohort of all children (aged <18 years) with a psoriasis diagnosis who attended the outpatient clinic of the Department of Dermatology at the Radboud University Medical Center in Nijmegen, the Netherlands, between September 3, 2008, and May 4, 2018. All records of treatment episodes with CDLQI, PASI, and BSA scores were included in the analysis.

Exposures
Patients were treated according to daily clinical care. Treatments were clustered into topical, dithranol, conventional systemic, and biological treatments. Because of low numbers of UV-B phototherapy, this treatment was not assessed.

Main Outcomes and Measures
Primary outcomes were mean change of CDLQI scores per PASI and BSA response categories (0 to <50, 50 to <75, 75 to <90, and ≥90) and mean CDLQI change per treatment categories.

Conclusions and Relevance
This cohort study in a real-world setting found that the greatest improvements in QOL were associated with PASI 90 or greater, a decrease in BSA involvement of 90% or greater, and systemic treatments. These findings suggest that reaching PASI 90 or greater and decreasing BSA involvement by at least 90% may be clinically meaningful treatment goals that will help pediatric patients with psoriasis reach optimal QOL.

Course on entrepreneurship for PhD candidates and postdocs 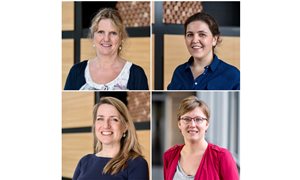 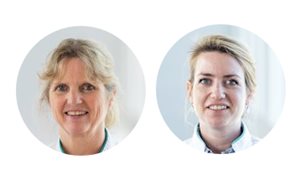 28 February 2018 As associate Professor with a research accent, she will focus her research on vascular anomalies, particularly on propranolol treatment of infantile hemangioma and also on Klippel-Trenaunay Syndrome and other somatic over-growth syndromes (SOGS). read more
