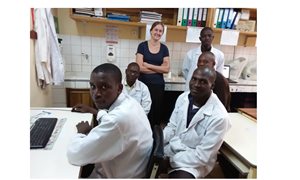 In BMC Medicine Annelies Post, Berenger Kaboré, Isaie Reuling and colleagues described a new method of malaria detection using whole blood; the XN-30 is a new automated hematology analyzer which simultaneously provides a complete blood count and quantification of parasitemia, allowing rapid treatment of malaria and malaria associated anemia. It can also reliably be used for follow-up of treatment response.

Background
Accurate and timely diagnosis of malaria is essential for disease management and surveillance. Thin and thick blood smear microscopy and malaria rapid diagnostic tests (RDTs) are standard malaria diagnostics, but both methods have limitations. The novel automated hematology analyzer XN-30 provides standard complete blood counts (CBC) as well as quantification of malaria parasitemia at the price of a CBC. This study assessed the accuracy of XN-30 for malaria detection in a controlled human malaria infection (CHMI) study and a phase 3 diagnostic accuracy study in Burkina Faso.

Conclusions
The XN-30 is a novel, automated hematology analyzer that combines standard hemocytometry with rapid, objective, and robust malaria detection and quantification, ensuring prompt treatment of malaria and malaria anemia and follow-up of treatment response. 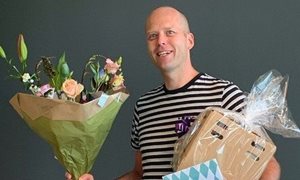 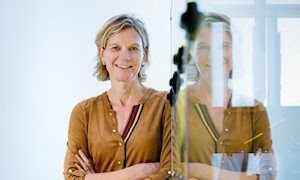 Tjitske Kleefstra has been appointed endowed professor of Clinical genetics and psychopathology of rare syndromes at the department of Neurodevelopmental disorders, with effect from 1 September.

Colchicine, an anti-inflammatory drug that has been used for gout for centuries, has been shown to prevent cardiovascular disease in patients who have had a heart attack or are suffering from narrowed coronary arteries. Results of the study are published in the New England Journal of Medicine. 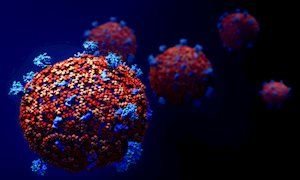 In rare diseases, such as systemic sclerosis, it’s often difficult to conduct large-scale research. Rheumatologist Madelon Vonk has managed to follow enough patients with systemic sclerosis for years. The results of her research have been published in BMJ Annal of the Rheumatic Diseases.