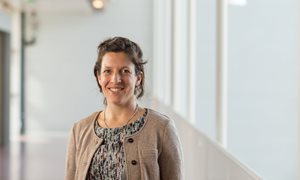 In Eurosurveillance RIHS researcher Alma Tostmann and colleagues from the Radboudumc COVID-19 Team describe that general symptoms like fever, headache, general malaise and muscle ache were associated with a positive SARS-CoV-2 test. Respiratory symptoms however, were not predictive for SARS-CoV-2. Sudden loss of sense or smell was reported by almost 50% of test-positive healthcare workers, whereas this symptom was only reported by 4% of test negatives. 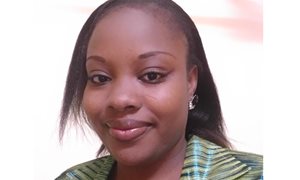 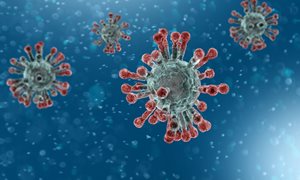 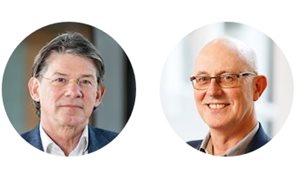 28 November 2019 Bart-Jan Kullberg and Jacques Meis, made it to this year’s list of highly cited researchers. Researchers in this list are selected for their exceptional research performance and are regarded to have had a major impact on fellow scientists. read more

17 September 2019 By shaking hands we are exchanging bacteria. Does this happen without direct hand-to-hand contact, for example when paying with paper money? Andreas Voss, clinical microbiologist at Radboudumc and CWZ, and colleagues in the United States received an Ig Nobel Prize for research into dirty money. read more
