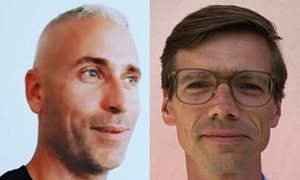 Postdoc Sam Keating and colleagues from the group of Niels Riksen, theme Vascular damage, revealed Set7 as a key regulator of trained immunity. Trained immunity describes the phenomenon that innate immune cells can develop a long-lasting pro-inflammatory phenotype following brief exposure to a micro-organism or microbial product. Using a combination of pharmacological and genetic approaches, they revealed a critical role for the histone methyltransferase Set7 in trained immunity. They have published their findings in Cell Reports.

Trained immunity confers a sustained augmented response of innate immune cells to a secondary challenge, via a process dependent on metabolic and transcriptional reprogramming. Previous research from the department of Internal Medicine showed that trained immunity can protect the host against recurrent infections, but can also contribute the pathophysiology in the context of chronic non-infectious inflammatory disorders, such as atherosclerosis. Because of its previous associations with metabolic and transcriptional memory, as well as the importance of H3 histone lysine 4 monomethylation (H3K4me1) to innate immune memory, they hypothesize that the Set7 methyltransferase has an important role in trained immunity induced by β-glucan. Using pharmacological studies of human primary monocytes, they identify trained immunity-specific immunometabolic pathways regulated by Set7, including a previously unreported H3K4me1-dependent plasticity in the induction of oxidative phosphorylation. This finding was validated in vivo in Set7 knock out mice in collaboration with their colleagues from Melbourne.

The identification of Set7 as a key enzyme in the development of innate immune memory provide a potential pharmacological target to modulate trained immunity. 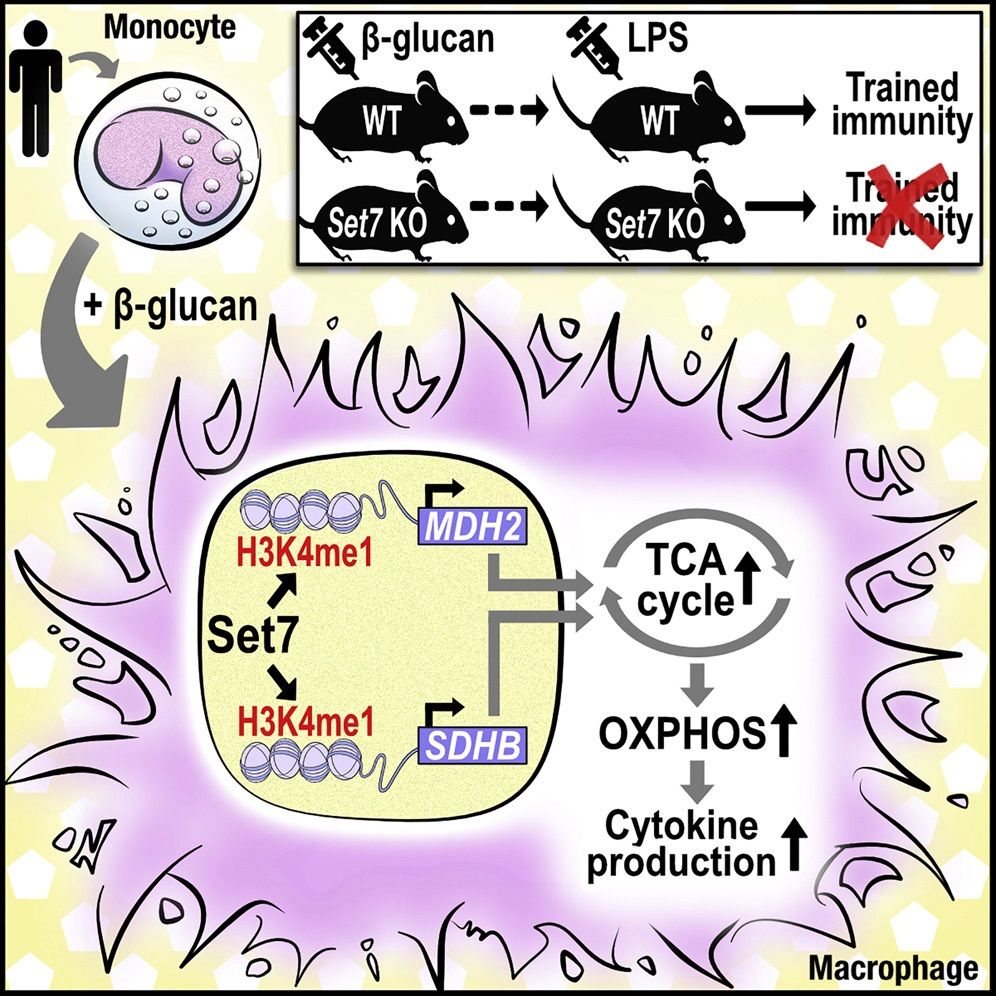 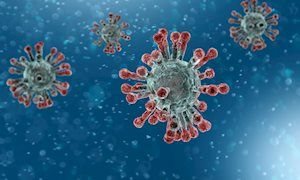 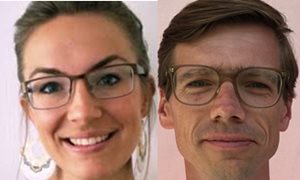 Catecholamines induce trained immunity in monocytes in vitro and in vivo

Siroon Bekkering, theme Vascular damage, will use the prize money (€10,000) for her follow-up research into the memory of the innate immune system of patients with cardiovascular diseases.

Recently, RIMLS held an internal call for Radboudumc junior researcher (PhD) positions. Congratulations for all the awardees and all the best in conducting the research projects.

In Cell Metabolism, Siroon Bekkering, theme Vascular damage, and colleagues, provide a novel potential explanation for the residual cardiovascular risk, related to persistent activation of the immune system in patients with hypercholesterolemia who are treated with statins. 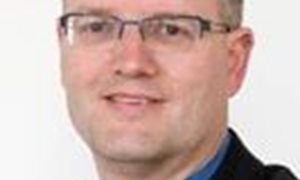