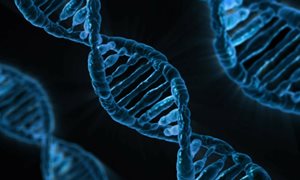 Recent advances in DNA sequencing technologies have made it possible to uncover the causes of multiple rare diseases. A study co-directed by Alexandre Reymond (University of Lausanne), Simon Fisher (Max Planck Institute for Psycholinguistics) and Lisenka Vissers (Radboudumc) published online January 28, 2021 by The American Journal of Human Genetics describes how three classes of mutation within the same gene result in different neurodevelopmental disorders.

An international network of geneticists

The identification of causal variants in rare genetic diseases has been facilitated by the advent of high-throughput sequencing technologies. “We can now precisely define the region of the genome associated with a disease”, says study co-leader Lisenka Vissers from Radboud University, Nijmegen, The Netherlands.

A collaborative effort that brings together geneticists and clinicians from twelve countries on four continents allowed identification of 42 patients with mutations in a gene named SATB1. It encodes the information to produce a protein that can bind DNA and diminish the expression of other genes. 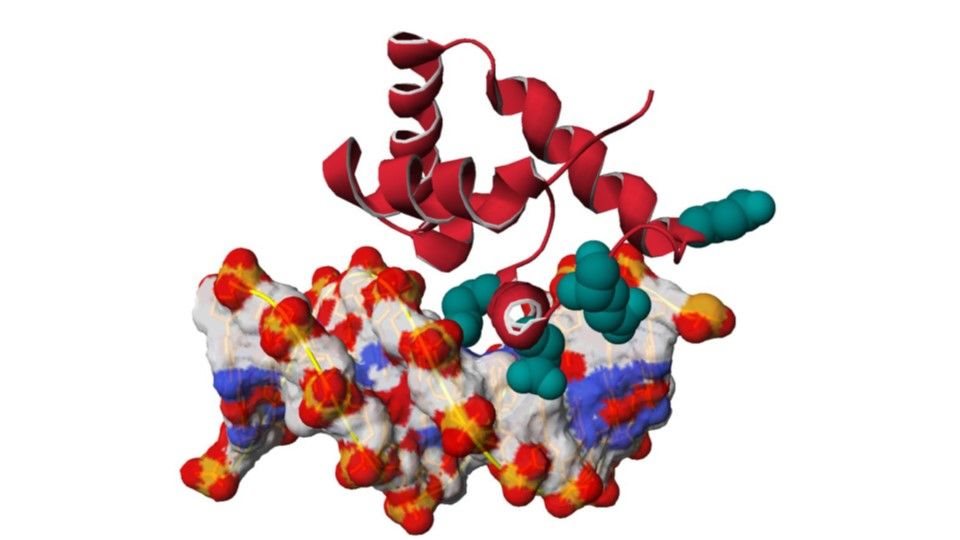 The DNA variants found in the genome of these patients belong to three different classes. “We could investigate the impacts of each distinct type of mutation in human cells that we grow in the lab” notes study co-leader Simon Fisher from the Max Planck Institute for Psycholinguistics, Nijmegen, The Netherlands. The first class of mutations, identified in eight patients, encompasses DNA variants that destroy the function of the SATB1 gene and halve the production of the encoded protein. The second contains four mutations, which encode shorter proteins that are less efficient as they are not located correctly in the cell. The third class encompasses the mutations found in the last thirty patients. These mutations modify the encoded protein making it more active. This altered protein is “sticky” and binds better to DNA, thus diminishing the expression of genes it regulates.

The geneticists uncovered that these three modes of action were associated to different neurodevelopmental disorders. The proteins that are functioning "too well" cause a severe intellectual disability often associated with epilepsy, a motor speech disorder and distinctive facial features. The lack of protein is associated with reduced cognitive functions (but less severe) and visual problems. The patients with mutations that produce shorter and mislocalised proteins show an intermediate syndrome.

These results demonstrate that each mutation is different and that it is essential to understand their modes of action to elucidate the origin of genetic diseases. “We must go beyond DNA sequencing, which is only a first step”, concludes study co-leader Alexandre Reymond, University of Lausanne, Switzerland.