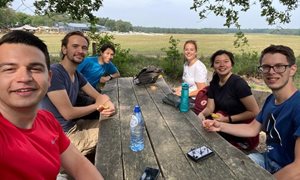 This nationwide walking event, organized by the Dutch Kidney Foundation, aims to raise money for the fight against kidney disease. Veterans of the previous edition, battle-hardened by the experience from last year, took great care of the rookie members of Team Physiology and ensured that they also reached the finish. Team captain Daan Viering once again put together a thrilling route through the beautiful surroundings of Nijmegen.

On Saturday July 24, we started off for a 30 km hike through the treacherous forests around Heumensoord and Mook. Although the route was tough, the presence of numerous species of doggos and Pokémon, as well as a well-deserved ice cream at the halfway point, kept us going. We continued walking in a steady pace and safely reached the finish line. We were all very happy to have made it, but also realized that there was still one day to go.

The next day, we hiked the beautiful 15 km N70 trail. Despite blisters and sore legs from the previous day, our fellowship courageously climbed the numerous hills in this area. Indeed, the steep Duivelsberg that we had to climb reminded some of Mt. Doom from the Lord of the Rings. However, for others the route did not seem challenging enough, as indicated by the desire to jump over trunks while shouting ‘Parkours!’. Although every hill was announced as the final one, we had to keep climbing several times before we reached the pancake restaurant, where we enjoyed a much-needed lunch. Fueled by this new energy, we reached the end of the route in no time.

After a total of 45 km, not everyone was as fresh as at the start, but our efforts were well worth it. Together, we raised over €1600 for the Dutch Kidney Foundation. It was also an excellent team-building activity in a time where we are still limited by the ongoing pandemic. Looking forward to the Nierdaagse 3.0 next year! 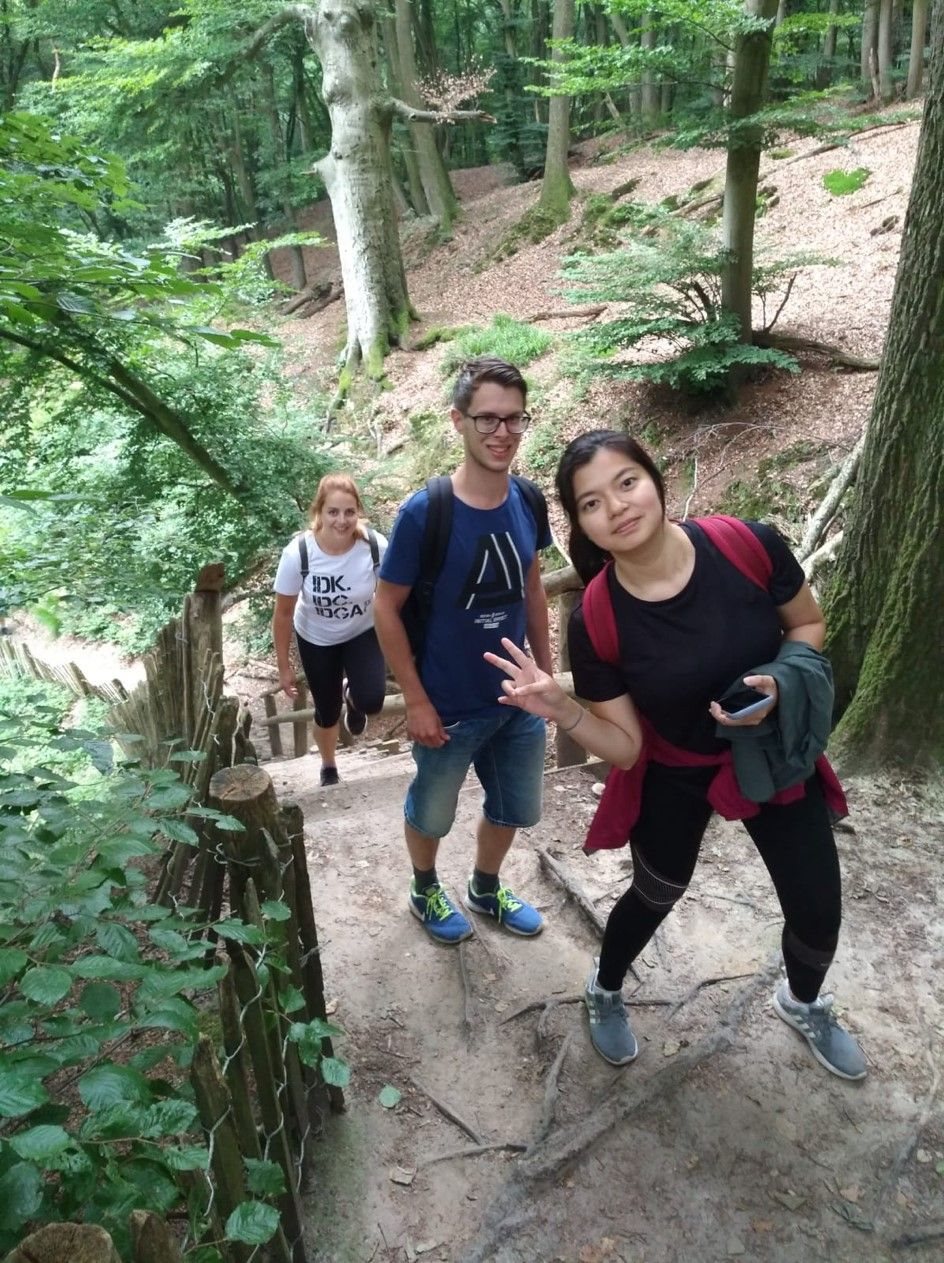 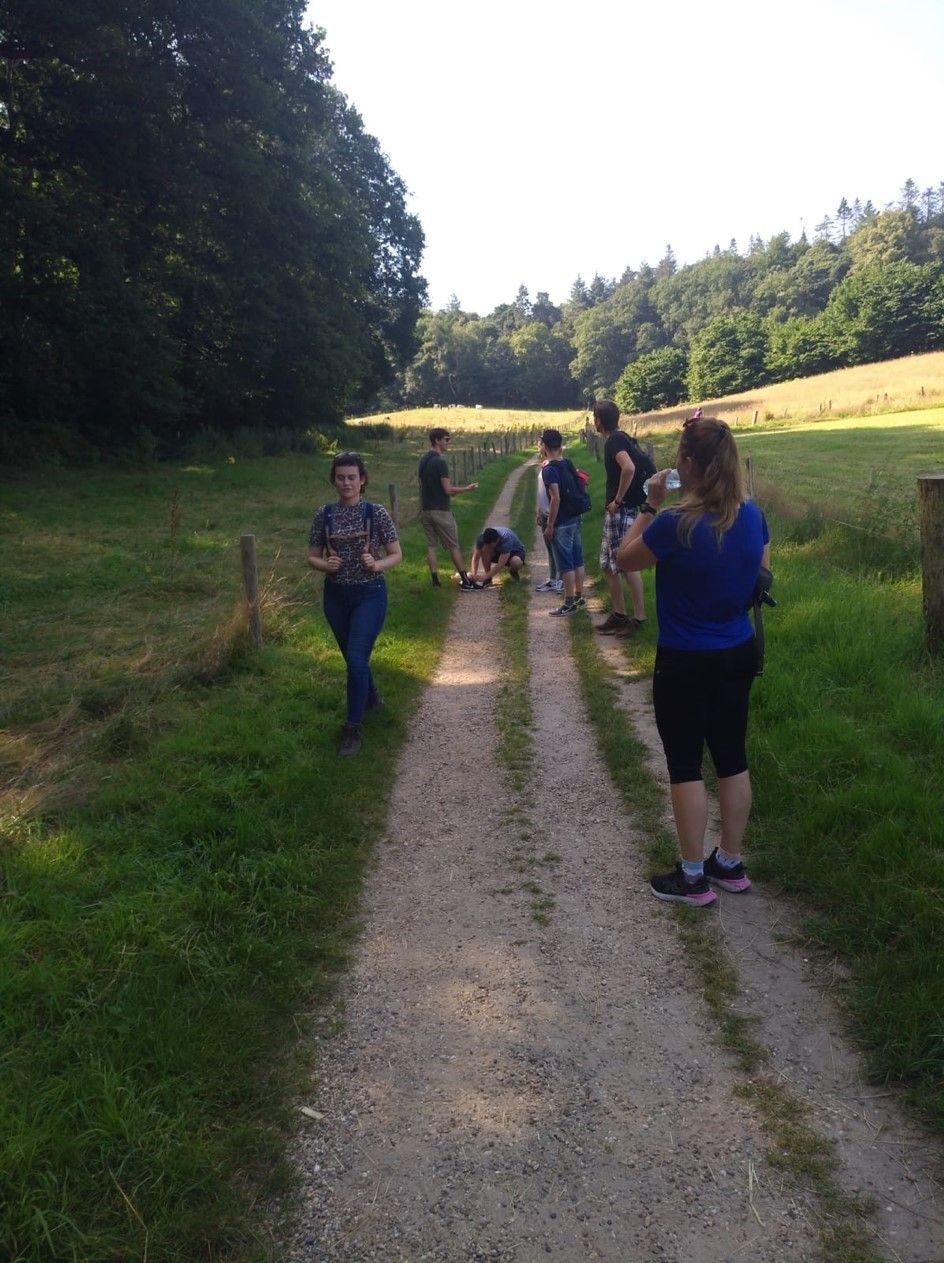 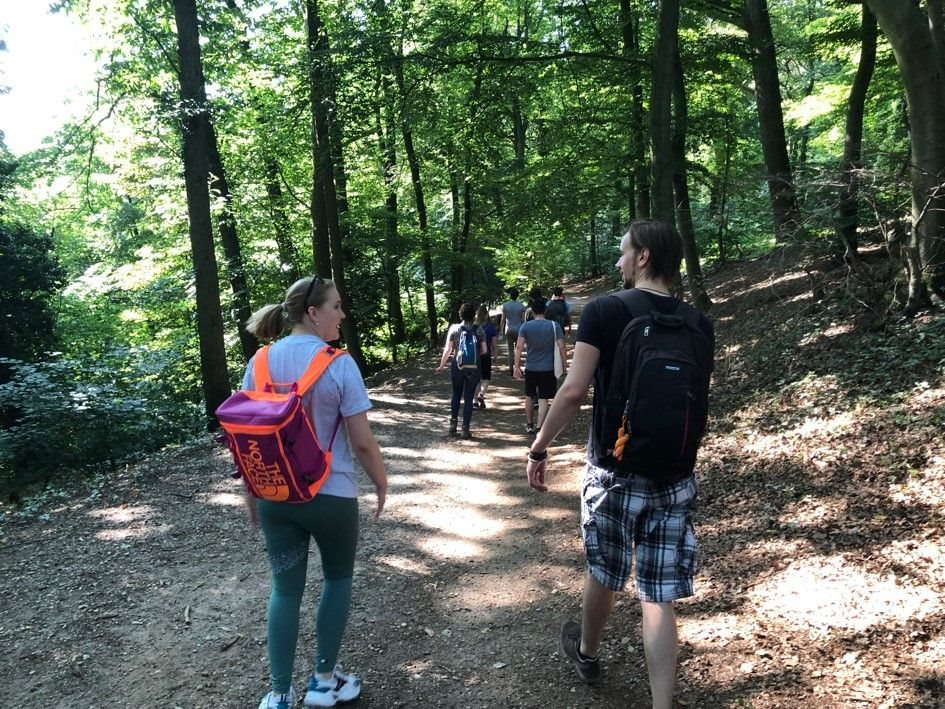 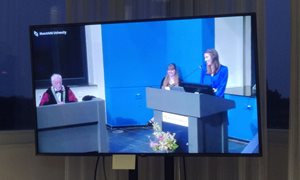 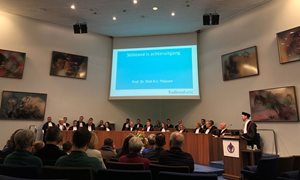 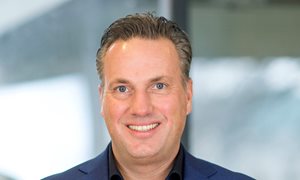 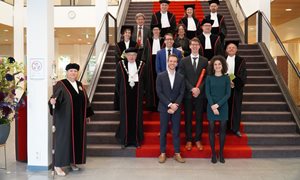 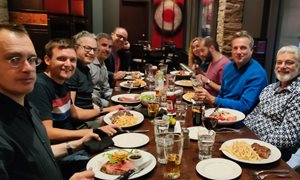