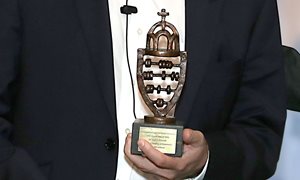 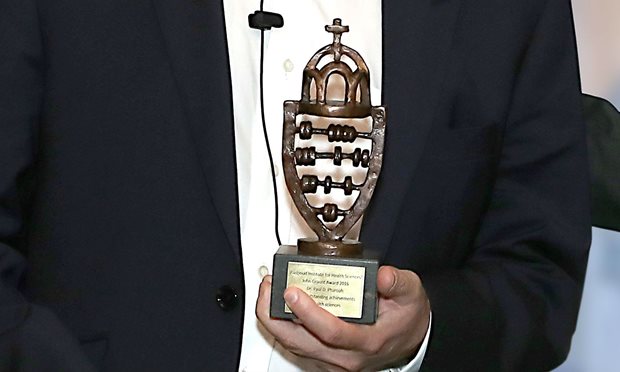 Since 2016, the Radboud Institute for Health Sciences honors an outstanding scientist every two years for their extraordinary achievements in one of the population sciences. read about John Graunt
Listen 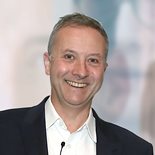 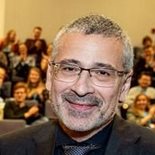