In the Journal of Orthopaedic Research, Karlijn Groenen, Dennis Janssen and colleagues reported on their subject-specific non-linear finite element models for predicting vertebral collapse of the metastatically affected spine.

Abstract
Current finite element (FE) models predicting failure behavior comprise single vertebrae, thereby neglecting the role of the posterior elements and intervertebral discs. Therefore, this study aimed to develop a more clinically relevant, case-specific non-linear FE model of two functional spinal units able to predict failure behavior in terms of (i) the vertebra predicted to fail; (ii) deformation of the specimens; (iii) stiffness; and (iv) load to failure. For this purpose, we also studied the effect of different bone density-mechanical properties relationships (material models) on the prediction of failure behavior. Twelve two functional spinal units (T6-T8, T9-T11, T12-L2, and L3-L5) with and without artificial metastases were destructively tested in axial compression. These experiments were simulated using CT-based case-specific non-linear FE models. Bone mechanical properties were assigned using four commonly used material models. In 10 of the 11 specimens our FE model was able to correctly indicate which vertebrae failed during the experiments. However, predictions of the three-dimensional deformations of the specimens were less promising. Whereas stiffness of the whole construct could be strongly predicted (R2  = 0.637-0.688, p < 0.01), we obtained weak correlations between FE predicted and experimentally determined load to failure, as defined by the total reaction force exhibiting a drop in force (R2  = 0.219-0.247, p > 0.05). Additionally, we found that the correlation between predicted and experimental fracture loads did not strongly depend on the material model implemented, but the stiffness predictions did. In conclusion, this work showed that, in its current state, our FE models may be used to identify the weakest vertebra, but that substantial improvements are required in order to quantify in vivo failure loads.

Karlijn Groenen and Dennis Janssen are both members of theme Reconstructive and regenerative medicine. 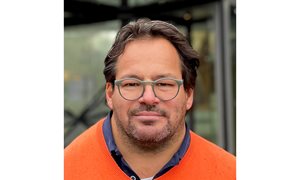 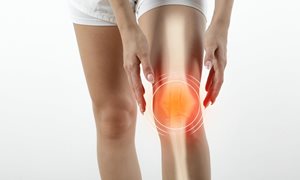 19 November 2021 Patients with persistent knee pain after meniscus removal can participate at three locations in the Netherlands in the AIR2 study by ATRO Medical, a spin-off of the Radboudumc and DSM. read more 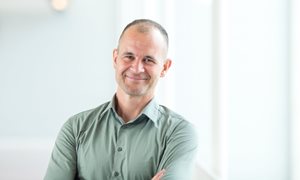 18 November 2021 Tom Scheenen has been appointed Professor of Biomedical Magnetic Resonance at the Radboudumc / Radboud University as of 1 October 2021. read more 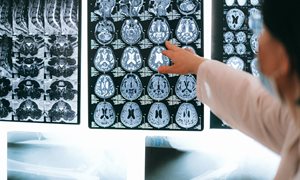 2 April 2021 A research group from Radboudumc and UMC Utrecht is to investigate laser treatment of a rare brain tumor, glioblastoma. 3.9 million euros has been made available for the research by Zorginstituut Nederland and ZonMw, under the auspices of the Subsidy Scheme for Promising Care. read more 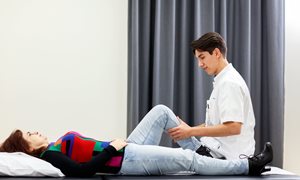 16 July 2020 An international consortium led by ATRO Medical, a spin-off of Radboudumc and DSM, will receive € 800,000 European funding for an innovation aimed at patients with knee osteoarthritis. These patients often suffer from cartilage wear due to a meniscus that no longer works properly. read more 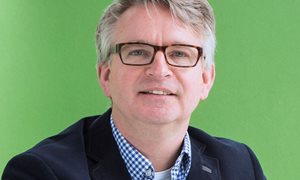 12 February 2018 With his dual position at the TechMed Centre and at Radboudumc Verdonschot aims to foster collaboration between the institutes and improve the health-related research environment in this region of The Netherlands. read more
