Once stored, memories tend to lose their crispness and level of detail. This is not the case for emotional memories, though. Scientists of the Donders Institute discovered that this is because they are retained in a different way. Their research has been published in PNAS.

It is truly fascinating that humans can retain so many events in what is essentially a wet, neural sponge of about one and a half kilo. It is therefore no wonder that much research has been done on how precisely we are accomplishing that. Such research - both in humans and other species - shows that emotional events are stored more strongly, and more vividly than other events.

"This is because of noradrenergic activation of the amygdala", says Benno Roozendaal, brain scientist at the department of Cognitive Neuroscience. "The amygdala is an area that combines different sensory information, and ties it to emotions. Noradrenaline is a neurotransmitter, a substance that stirs up brain activity. In turn, the 'stirred up' amygdala activates the hippocampus, an essential brain area for the creation and storage of memories."

Ordinary memories wear down with time

Thus, the neurological processes that underlie the storage of event memory are known. But everyday memories tend to wear down over time. This is also studied. Roozendaal: "This has to do with the 'transfer' of memories into long-term memory. In this process, the role of the hippocampus becomes smaller, whereas the role of the cortex becomes more important. While the neural network is reorganized, an everyday memory will lose some of its crispness and detailedness.

Yet emotional memories tend to wear down considerably less. They tend to remain fresh and very detailed, even after long(er) periods of time. Roozendaal's group studied in rats where this difference stems from. Their results have recently been published in PNAS. Roozendaal: "The fact that the precision of memory decreases over time indeed is caused by a decreased involvement of the hippocampus - which is necessary for the precision of memory - and an increased involvement of the cortex, which is necessary to retain large amounts of memories. Our research shows that in contrast to other memories, emotional memories resist being transported from the hippocampus to the cortex."

Storage and access to these emotional memories remain dependent on the hippocampus and therefore follow a special neurological trajectory. Roozendaal: "This difference determines why these memories keep their precision. The difference lies in whether the memories are 'written away' - that is, whether the hippocampus remains involved or not - which determines whether a memory is kept alive and detailed, or whether it will slowly become more vague." 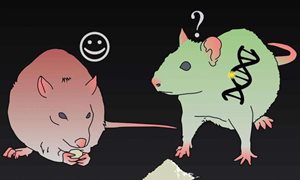 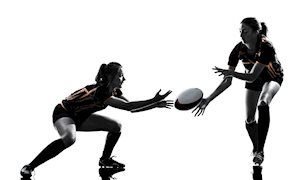