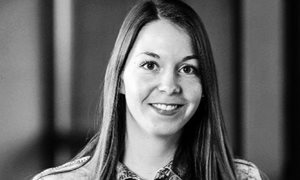 In a recent publication in Scientific Reports, Joyce Aarts and her colleagues of Experimental Rheumatology investigated the role of Transforming Growth Factor beta (TGFβ) in driving T cell immunology during arthritis. In rheumatoid arthritis (RA), chronic joint inflammation leads to invalidating destruction of cartilage and bone. In this complex autoimmune disease, CD4+ T cells are known to play a central role, and the balance between pathogenic T helper 17 (Th17) cells and immune-dampening T regulatory cells (Treg) is skewed in favor of Th17 cells.

Interestingly, TGFβ is a pleiotropic cytokine that promotes the differentiation of Th17 as well as Treg cells, depending on the cytokine milieu. Aarts et al. hypothesized that, in an arthritic environment with proinflammatory mediators like IL-1 and IL-6, blocking TGFβ could restore the Th17/Treg balance and suppress arthritis pathology. Therefore, they investigated the effect of inhibiting TGFβ signaling with the TGF-βRI inhibitor SB-505124 on murine Th17 differentiation in vitro, on cytokine production by human RA synovial explants ex vivo, and on the development of joint pathology in vivo during Th17-driven experimental arthritis in mice.

However, this beneficial effect of blocking the TGFβ pathway on the Th17/Treg balance did not result in a reduction in joint inflammation and destruction during experimental arthritis. This indicates that, despite the importance of TGFβ in Th17 differentiation, inhibiting the TGFβ pathway is not an adequate way to target Th17-driven inflammation. 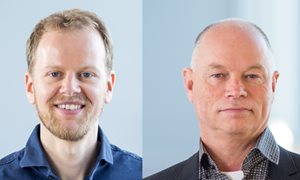 Wouter Verdurmen & Peter van der Kraan have been awarded with a grant by the Netherlands Organisation for Scientific Research (NWO-OTP) to develop and employ innovative organ-on-a-chip models to investigate fibrotic diseases, with a particular focus on systemic sclerosis. 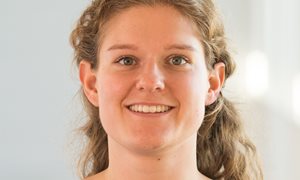 Natalia Valdrighi and Esmeralda Blaney Davidson won the competition to create a plan for the dissemination of the knowledge and skills gained during the Gender in Research workshop amongst their peers, colleagues and institution, financed by ZonMw and CIHR-IGH in Canada. 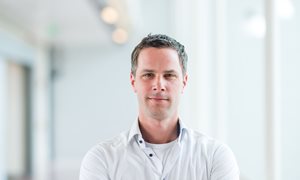 Autoantibody profiles in systemic sclerosis a comparison of diagnostic tests