Research Themes Healthcare improvement science Act in case of Depression
The work on the care program for improvement of detection and treatment of depression ‘Act in case of Depression’ (AiD) was done by UKON, the university network for long term care Nijmegen, which is a collaboration of fifteen care organizations (including 60 nursing homes) and Radboudumc’s  Department of Primary and Community Care. A working group of psychologists (one from each care organization) determined in 2007 that it was most important to collaborate on improving depression care in their organizations. Supported by the UKON-team, they performed a consensus trajectory on detection (what assessment instruments should be used, when and by whom) and treatment (given the scientific evidence, which treatments are most appropriate for whom, and how should we incorporate this in daily practice), resulting in AiD. Subsequently, AiD was evaluated in a ZonMw funded cluster-randomized trial, using the innovative stepped wedge design, with a process evaluation attached. 793 residents from 33 units participated, 600 nursing staff members, and 93 psychologists, physicians and unit managers. AiD appeared to be effective in reducing depression (Lancet 2013) and apathy (Int Psychogeriatr 2013). Next to important clinimetric work on the applicability of measurement instruments in the frail nursing home population, a new model for process evaluation was developed (J Am Med Dir Assoc 2012), and the methodology of the stepped wedge design was further developed (PhD thesis de Hoop, 2015). A psychologist employed by one of the UKON organizations is now working on a PhD trajectory on the AiD data regarding apathy, and several academic trainees (MDs) worked on implementation issues regarding AiD and on attitudes towards depression among nursing home professionals. Further, an implementation study is being performed on ‘Precious Memories’, one of the treatment modules. The list of relevant scientific publications shows the important contribution of the work on AiD to the scientific field. After AiD appeared to be effective, UKON developed an ‘implementation package’, for direct use in nursing homes. Its e-learning modules were developed with an additional ZonMw grant. Within the infrastructure of UKON - with its two coordinators, senior researcher, a communication officer and with trainers from UKON and psychologists from UKON organizations, this ‘implementation package’ can easily be realized. In 2017, UKON received a 500K euro grant of the Dutch Ministry of Health, Welfare and Sport, a large part of which is focused on implementation of AiD in UKON care organizations. Other parts of this funding are used to develop a digital system for professionals working with AiD. Also, a new AiD-treatment module is being developed based on psychomotor therapy.

Indicators for relevance to society: 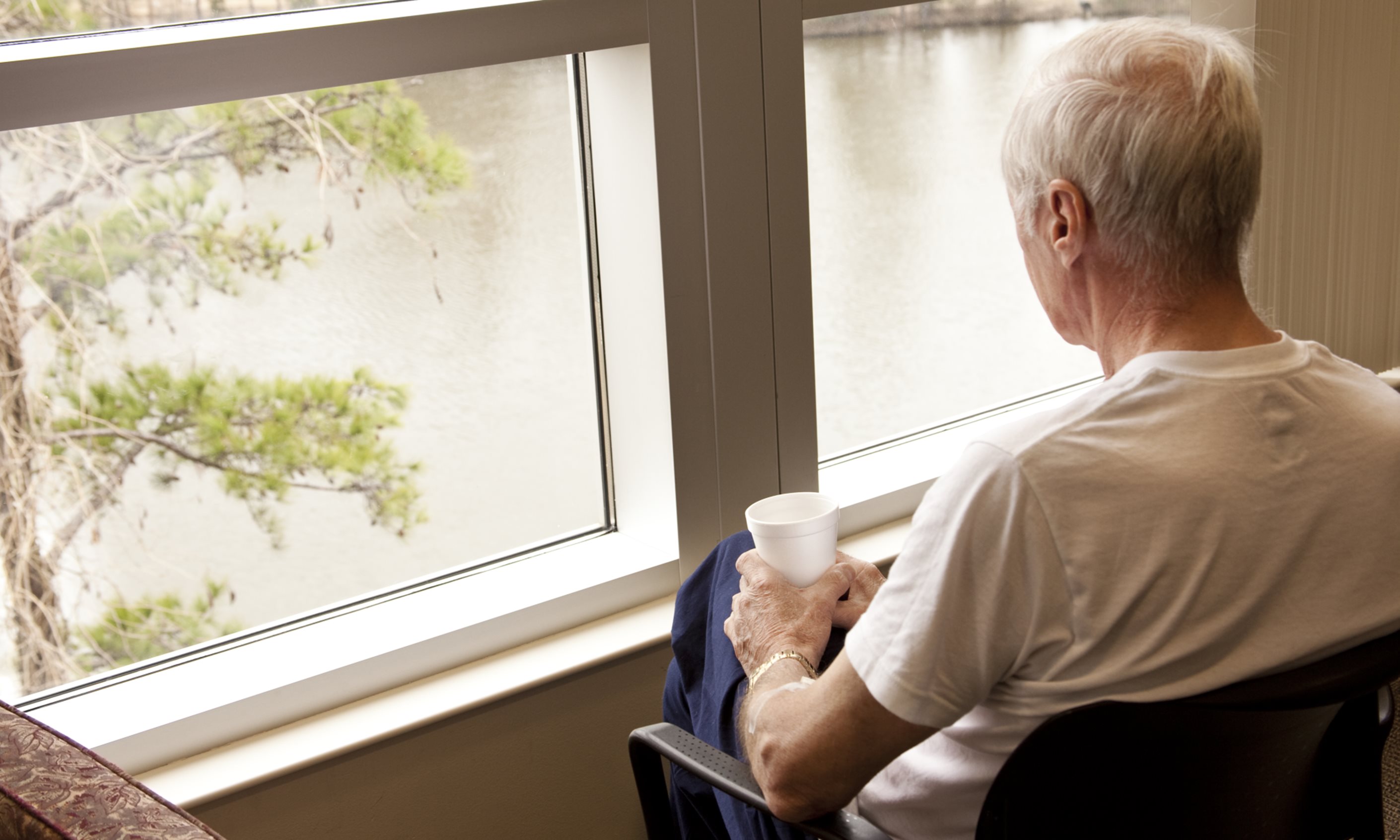