Research Themes Inflammatory diseases The importance of pain
Many inflammatory factors can directly trigger nerve endings and generate pain. Furthermore, there is a tight interplay between immune cells and the central nervous system. To create awareness for the major problem of chronic pain, our researchers (Blaney Davidson, Steegers) started the ‘Groot Nationaal Onderzoek Pijn’ (GNO). This research was based on an online questionnaire to gain more insight into the involvement of gender in pain sensitivity and the influence of external factors in which 10.000 participants were included. The activity resulted in two news items on national television. Also, the researchers educated the general public by performing pain measurements on several festivals, and giving lectures on the topic. It generated wide media coverage, on online media such as Nu.nl, but also on national radio and in newspapers and lay magazines. After the GNO project came to an end, the researchers continued to talk about chronic pain in the media to keep the topic on the agenda. 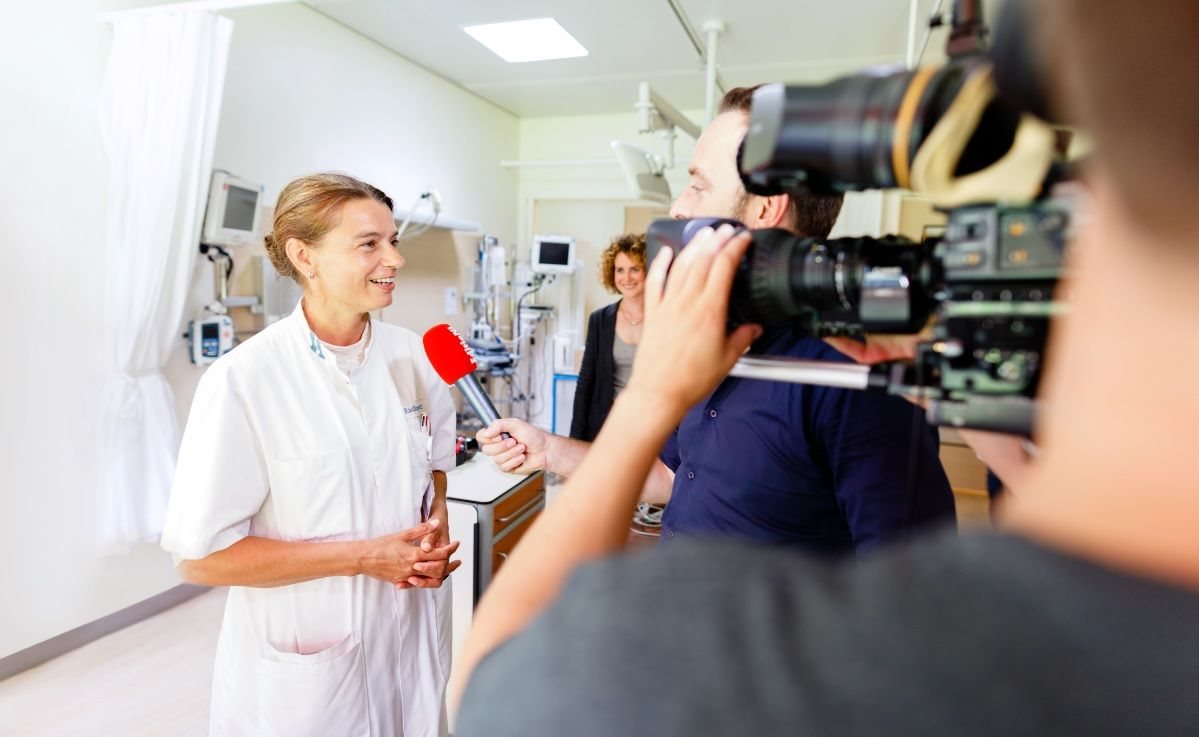