Research Themes Metabolic disorders Diabetes research at Radboudumc
Within the field of diabetes, the group of Stienstra, van Diepen, de Galan, and Tack has focused on uncovering molecular pathways of disease that play a role in patients with diabetes, metabolic syndrome, or obesity: 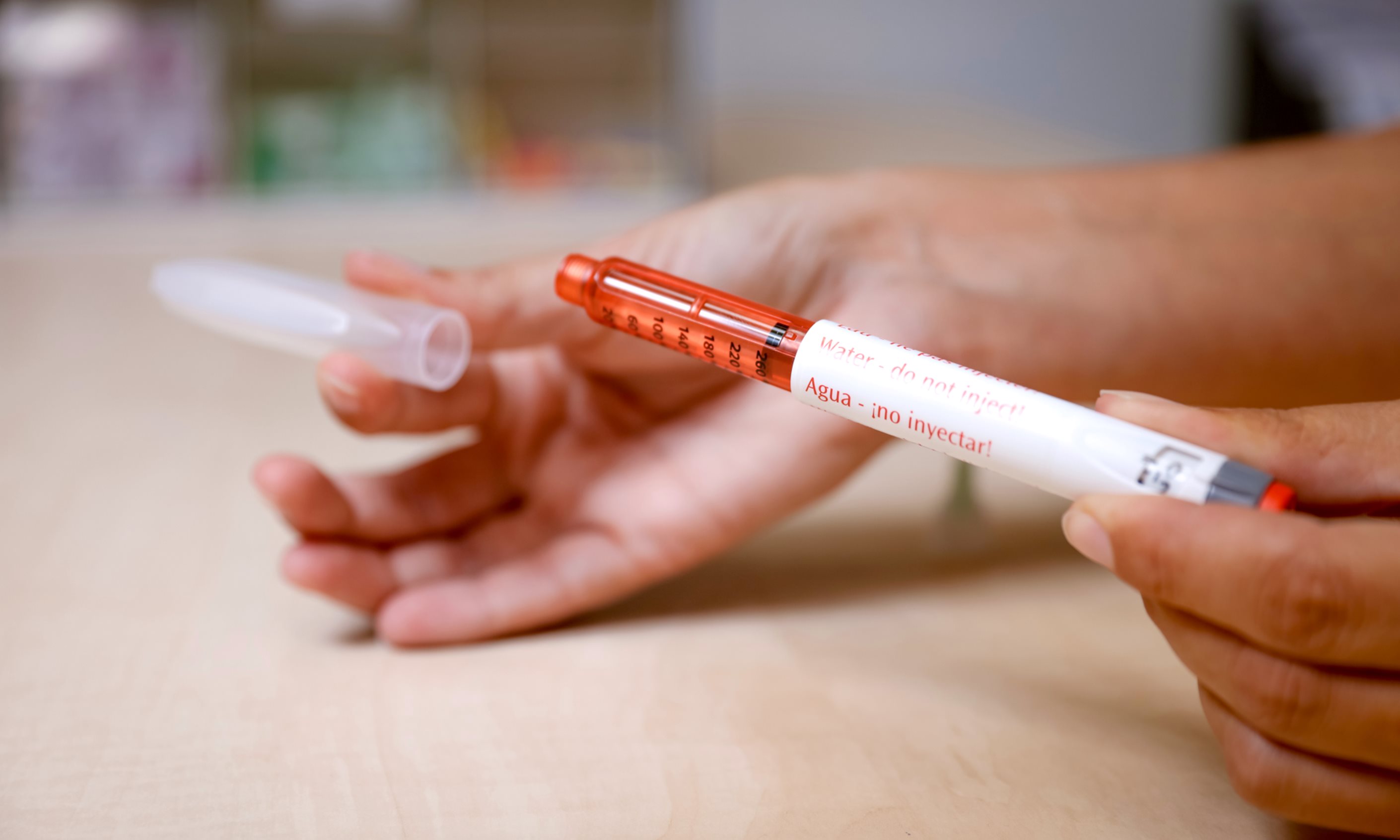