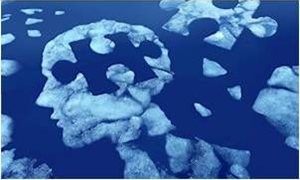 In a large public-private project, supported by 110 million euros by the IMI, a large consortium of researchers will search for biomarkers with which people with autism can be divided into clear subgroups.

Such stratification increases the chance of effective treatments. The Radboud UMC is also involved in the huge project. In 2012 the large European autism research EU-AIMS started. This abbreviation stands for European Autism Interventions - a Multicenter Study for Developing New Medications. The project, which ended at the end of March of this year, has immediately received a successor: AIMS-2. This new project builds on the results that the first program has produced.

The main applicant for AIMS-2 is the British King's College in London, but the researchers at Donders Institute and Radboudumc are also important partners in the project. Professor of psychiatry Jan Buitelaar is co-leader of clinical studies, Professor of Statistical Imaging Neuroscience Christian Beckmann leads the development of new statistical techniques and databases. The public-private project has been awarded by the European IMI, the Innovative Medicines Initiative. With the pharmaceutical companies that participate, the research institutes received a total of 110 million euros to unravel the Autism Spectrum Disorder (AAS) in detail and on that basis develop medication for the various subgroups that fall under ASD.

11 March 2020 The European funded research project CANDY investigates the biological links between these neurodevelopmental disorders and co-occurring somatic illnesses and how treatment and monitoring of affected patients can be improved. read more 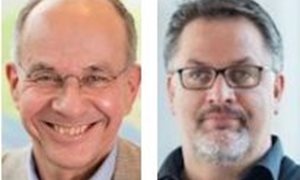 28 November 2019 Jan Buitelaar and Christian Beckmann made it to this year’s list of highly cited researchers. Researchers in this list are selected for their exceptional research performance and are regarded to have had a major impact on fellow scientists. read more